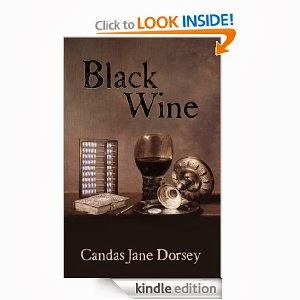 I found this book a difficult read. We don’t learn the names of some of the characters until late in the game, and the story jumps from plot line to plot line. Some names are very similar to each other. And absolutely nothing is explained; it’s just action and dialogue. The setting seems to be a future earth, where settlements are far flung and have very different languages and social customs from each other; some are horrendously authoritarian, some easy going; some have people who never touch each other if at all possible while in others, sex is casual as breathing.

The story follows several generations of women, all but one of whom live horrible lives; some are the horror, while others are on the receiving end of it. It does seem that with each generation, life gets a bit better and each woman is freer to be herself, even though the oldest woman in the chain is a ruler of a city/country and the youngest works in a warehouse. This is a novel where the characters are very real; no one is 100% likeable- although there are one or two who are 100% loathsome.

This is not fantasy (other than one character), but rather the type of science fiction that isn’t fun to read but makes one pay attention and think.

A copy of this e-book was provided to me for free in return for an honest review. This in no way affected my review.

The above is an affiliate link. If you click through and buy something, Amazon will give me a few cents. This in no way affected my review.
Posted by Laurie Brown at 4:55 PM