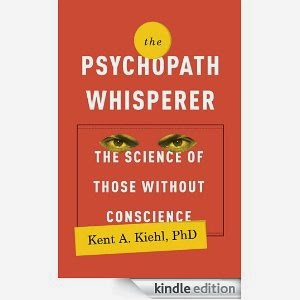 Posted by Laurie Brown at 7:56 PM No comments: 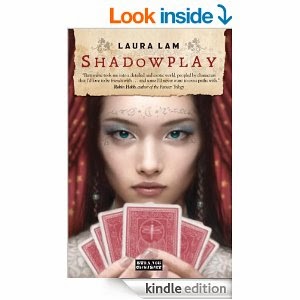 ‘Shadowplay’ returns us to the world of Ellada that the author created in ‘Pantomime’. Micah Grey and Drystan, having escaped from the circus after the multiple deaths, need to hide out. Drystan takes them to the home (and former theater) of master magician Jasper Mask, who has been retired for many years after losing a bet with a rival magician. Mask takes them in and agrees to teach them magic while they hide from the people who are hunting for both the young man Micah and the young woman Iphigenia, not knowing they are one and the same, both genders in one body. They manage to find one of the people who are hunting them, but there is second one, who is much shrewder and better at hiding their identity. And it’s getting harder to hide as another bet of the master magician’s pulls them into the limelight.

Ellada is like a far future Earth, where extremely sophisticated technology exists only as relics, curiosities, and shards, while the people live rather like we did sometime between the Middle Ages and the Victorian age; a post apocalyptic Renaissance Faire. The world is very interesting and appealing, as are the characters. There are so many unknowns, from what Micah might mean to the whole planet to what the blue glass domes that are strewn through the city are. I am dying to know how this trilogy turns out!

Posted by Laurie Brown at 5:07 PM No comments: 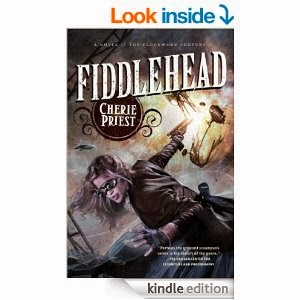 Posted by Laurie Brown at 2:44 PM No comments: 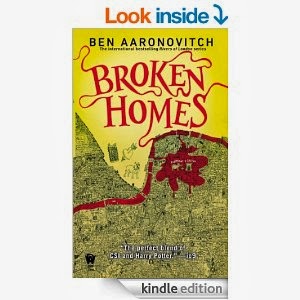 Posted by Laurie Brown at 8:54 PM No comments: 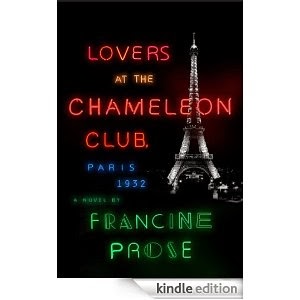 Prolific author Prose has written a complex and stirring historical novel based on real events and people. She weaves together six narrative strands to make a complete picture of not just the main subject of the story- Lou Villars, athlete, auto racer, mechanic, lesbian, Gestapo spy and informant- but of the people, rich and poor, around her and Paris itself just prior to the German occupation and during it. The characters and the city come alive in her tale of a French patriot- maltreated by her own country and seduced by false promises from Hitler- who, by leaking the location of the end of the Maginot line, quite possibly, single handedly, made the occupation of France possible.

Lou Villars is based on Violette Morris, who did all the things that Lou does in the story, including having an elective double mastectomy that made it easier for her to steer a race car.  She lived openly as gay and dressed in male clothing. She could have gone down in history as a great athlete instead of as the torturing monster she became. Why did someone who claimed to love France betray her country? Prose has come up with a pretty convincing possibility. Many of the other characters, artists and writers, are based on real people as well.

The story is not just a fictionalized biography, though. The scope is wide and includes love, art, courage, and how the truth is seen from different perspectives. The writing is excellent and, despite the grim subjects, very engaging. I stayed up late trying to finish it and got up again in the middle of the night because I couldn’t sleep without knowing how it would end.  It was worth being sleepy today.

Posted by Laurie Brown at 4:35 PM No comments: 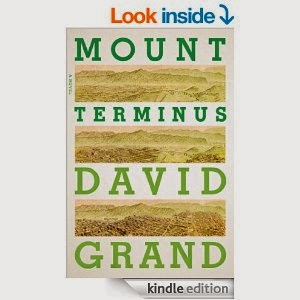 Posted by Laurie Brown at 3:27 PM No comments:

Email ThisBlogThis!Share to TwitterShare to FacebookShare to Pinterest
Labels: historical fiction, Los Angeles
Newer Posts Older Posts Home
Subscribe to: Posts (Atom)
I read voraciously.I'm an Amazon Vine reviewer, so I get some pre-release books from them. I also occasionally get early reviewer books from Good Reads or Library Thing. I take huge numbers of books home from the library, and buy used ones from the Friends of the Library book sale, yard sales, and thrift stores. This means that not all the books I review are new ones; some are hot off the press, many are older- occasionally very old.