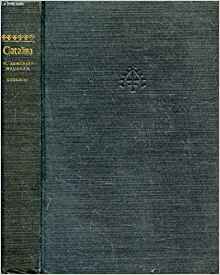 This did not influence my review.
Posted by Laurie Brown at 1:33 PM