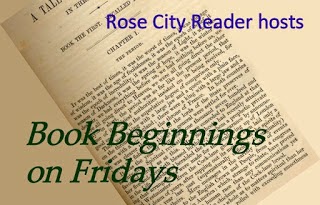 Gilion over at Rose City Reader hosts Book Beginnings on Fridays, where book bloggers post the first sentence of the book they are currently reading, along with their thoughts on that sentence and what it inspires. 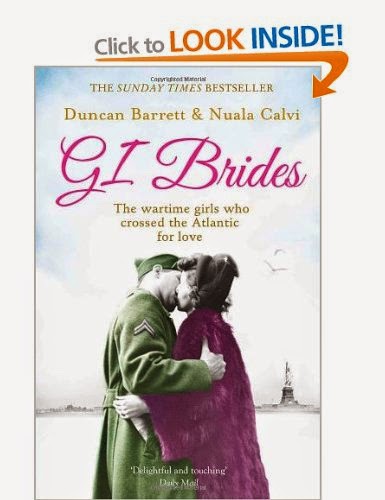 "As the 8.10 to Charing Cross pulled out of Woolwich, Sylvia Bradley could barely contain her excitement. At fifteen and a half, she had only just left school, and was thrilled to be joining the crowds of glamorous women who took the train 'Up West' every morning to work in the capital's grand hotels and shops.'

GI Brides: The wartime girls who crossed the Atlantic for Love, by Duncan Barrett & Nuala Calvi.

In WW 2, thousands of American soldiers were stationed in England as a staging point for battles on the Continent. Many of them met, fell in love with and married British women. This is the true story of four of the women who married those men they barely knew and left behind their homes and families in England.

I love books like these; social history is one of my great interests. I don't care for battles and the like but the things that don't normally make it into the history books fascinate me.