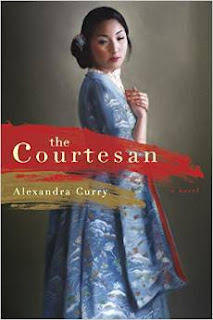 Neither of these things affected my review.
Posted by Laurie Brown at 3:20 PM