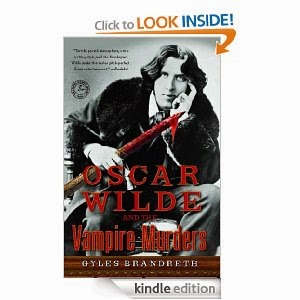 The above is an affiliate link. If you click through it and buy something, Amazon will give me a few cents. This in no way affects my review.
Posted by Laurie Brown at 1:41 PM