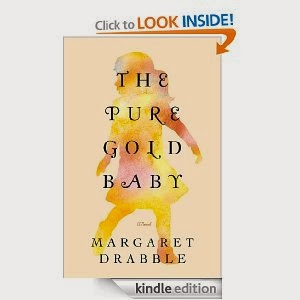 I was given this book by the Amazon Vine program in return for an honest review. The above is an affiliate link; if you click on it and buy the book, Amazon will give me a few cents.
Posted by Laurie Brown at 9:15 PM